This is the Classic MC that most Maxiamphilists are chasing after 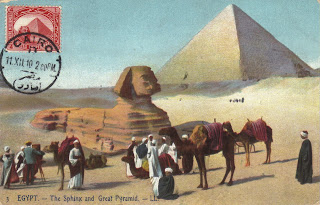 The Egypt Pyramid and Sphinx MC is an early maximum card that most  maximaphilists are looking for ... Due to its popularity, the price tag for a proper postmarked Pyramid MC can range from USD 300 to USD 4000 . The earliest known Pyramids and Sphinx MC is dated back to the year 1893 .. however, earlier dates  of the MC could still be discovered since the de-la-rue stamp was issued as early in the year 1888. Happy Hunting. 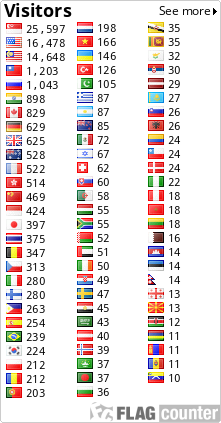